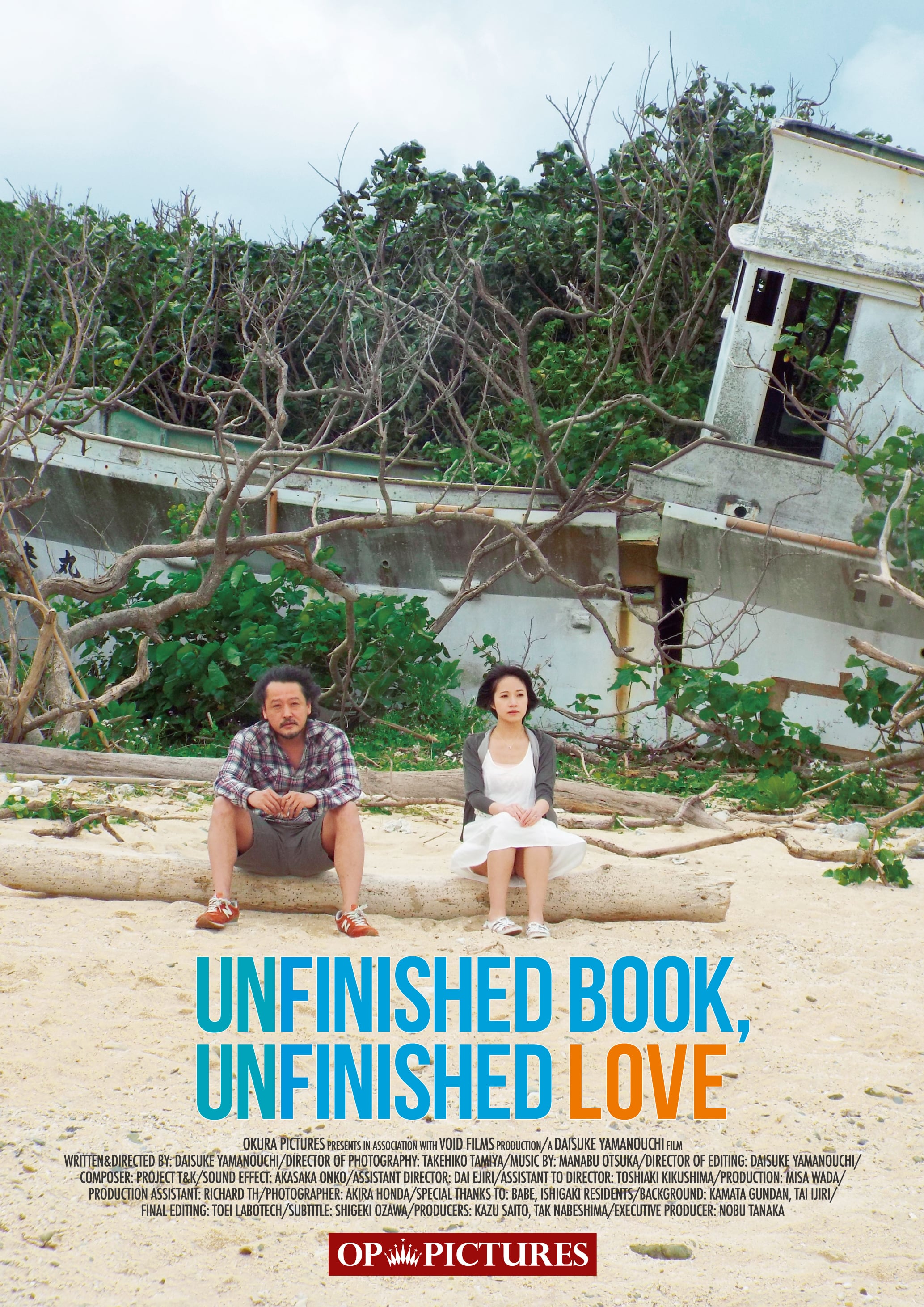 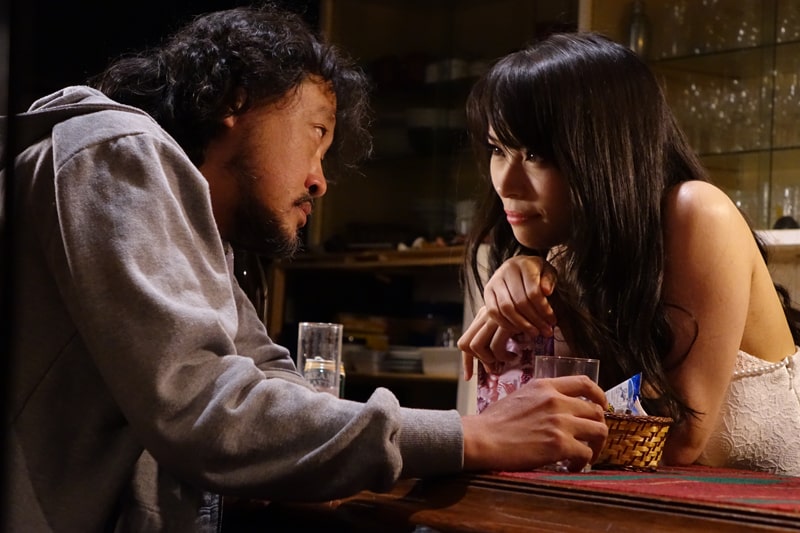 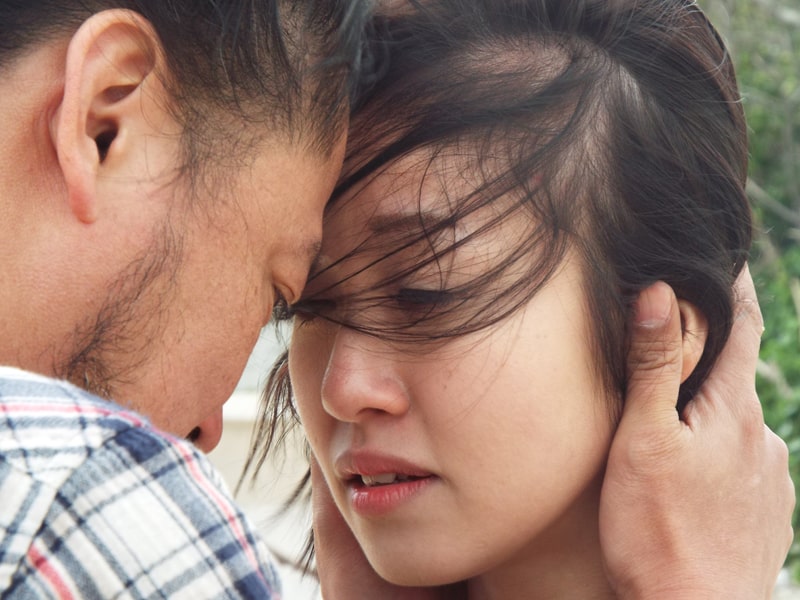 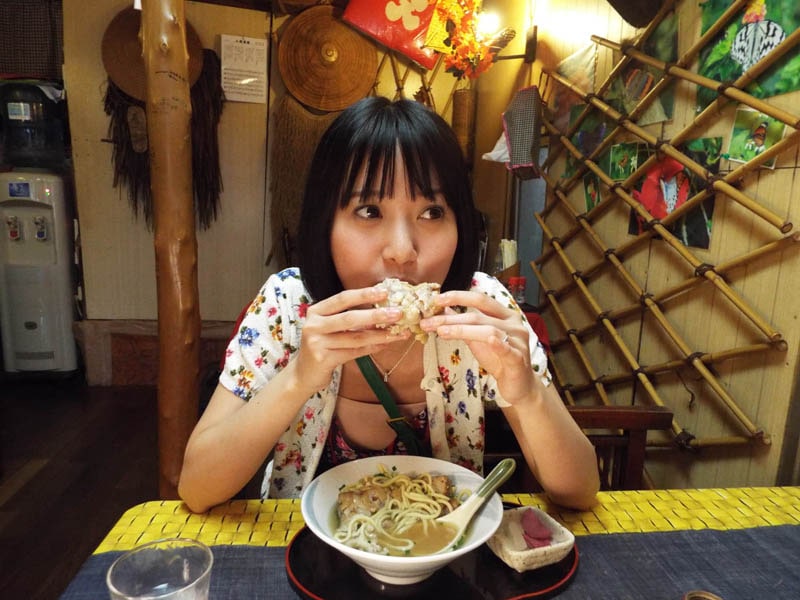 Introduction:
A melodramatic piece by Dirctor Daisuke Yamanouchi, famous for his blood and violence scenes and his dark depictions of the world. The location where the film takes place, the island of Ishigaki in Japan’s southernmost prefection Okinawa, is also a must-see. Lead actor Yota Kawase also recived the Best Actor award in the 25th Annual Nippon Eiga Professional Awards.

Synopsys:
Yoshioka is a struggling sensual novel author. His wife, Michiru, believes in his talent and supports him. Unable to cope with his lack of success, Yoshioka becomes dependent on alcohol and women, causing much grief to Michiru, but she never leaves his side.Yoshioka vows to change and immerses himself in writing, finally publishing a novel and receiving an award.
Months pass and one day on the beautiful Ishigakijima island, a drunk Yoshioka visits a local bar and tells the proprietress, Megumi, the story of how he disappointed his wife and eventually lost her in an traffic accident.
Seeing the extent of his grief, Megumi tells Yoshioka about the Ishigakijima legend about a special “fragrance satchel”. If you take the satchel with you and go to a particular lighthouse, you will be able to meet a person who has died one last time for a short duration, until the smell of the satchel fades away. She hands him this fragrance satchel.
The next day, Yoshioka heads out to the lighthouse with a small sliver of hope, but Michiru doesn’t show up.
Just as he is about to leave, she appears, just as she looked when she was alive…