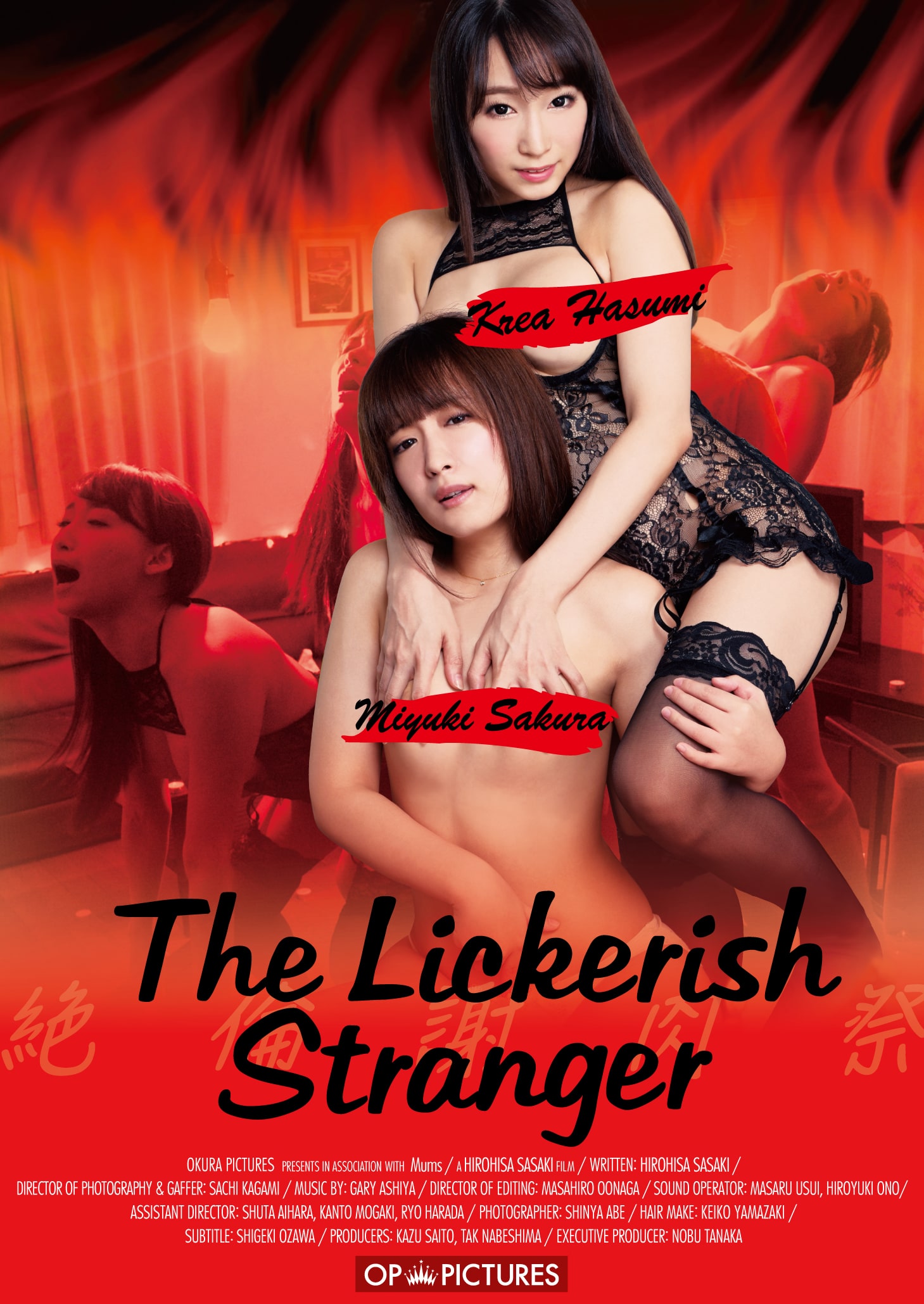 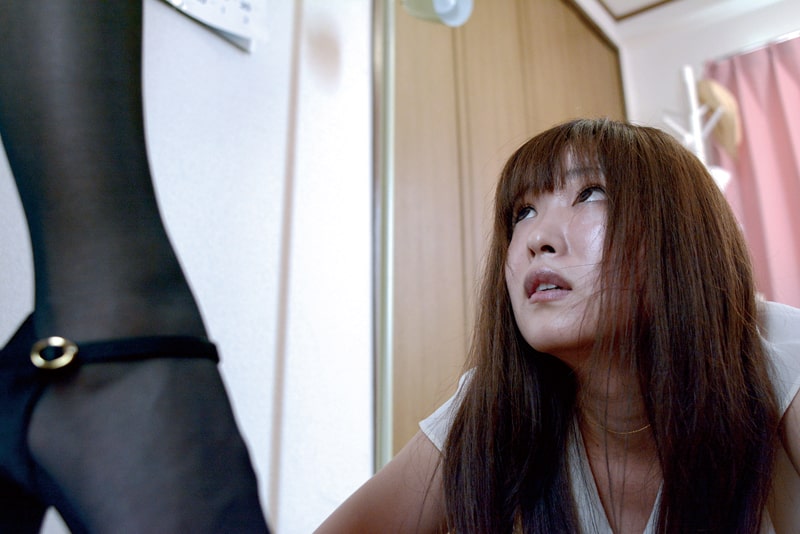 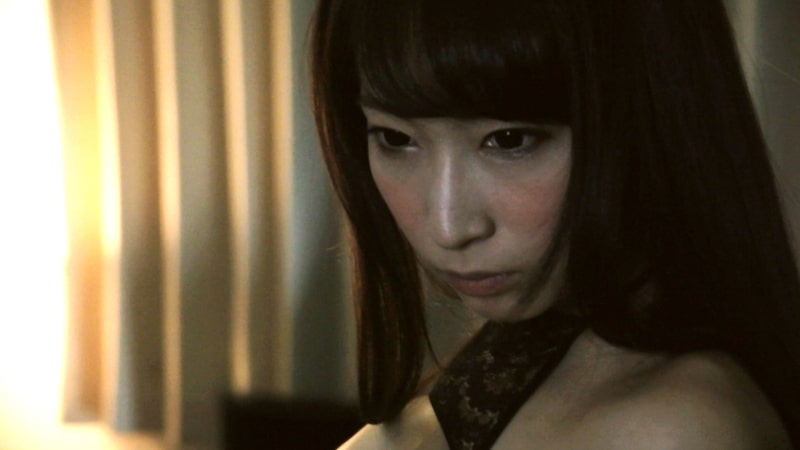 Synopsys:
Nagisa is living together with handsome college professor, Kotaro.However, lately Kotaro has been particularly violent towards Nagisa during sex, even going so far as to hurt her. One day, Etsuko, a woman claiming to be Kotaro’s sister, appears at their house.Etsuko asks to stay with them for a while, however Nagisa is not convinced that she is really his sister because she is so sloppy and unlike Kotaro. It also bothers her that the two often go off to talk in secret.
Nagisa later finds out that Etsuko has been secretly watching her and Kotaro having sex while masturbating.She asks Kotaro to kick Etsuko out, but he refuses to listen, and Etsuko’s antics become more and more intense.
Eventually, Nagisa finds out that she is pregnant. With this new development, Nagisa thinks that she can marry Kotaro and finally be able kick Etsuko out. Little does she know, this will be the beginning of her confinement…

2年 ago
by admin

2年 ago
by admin