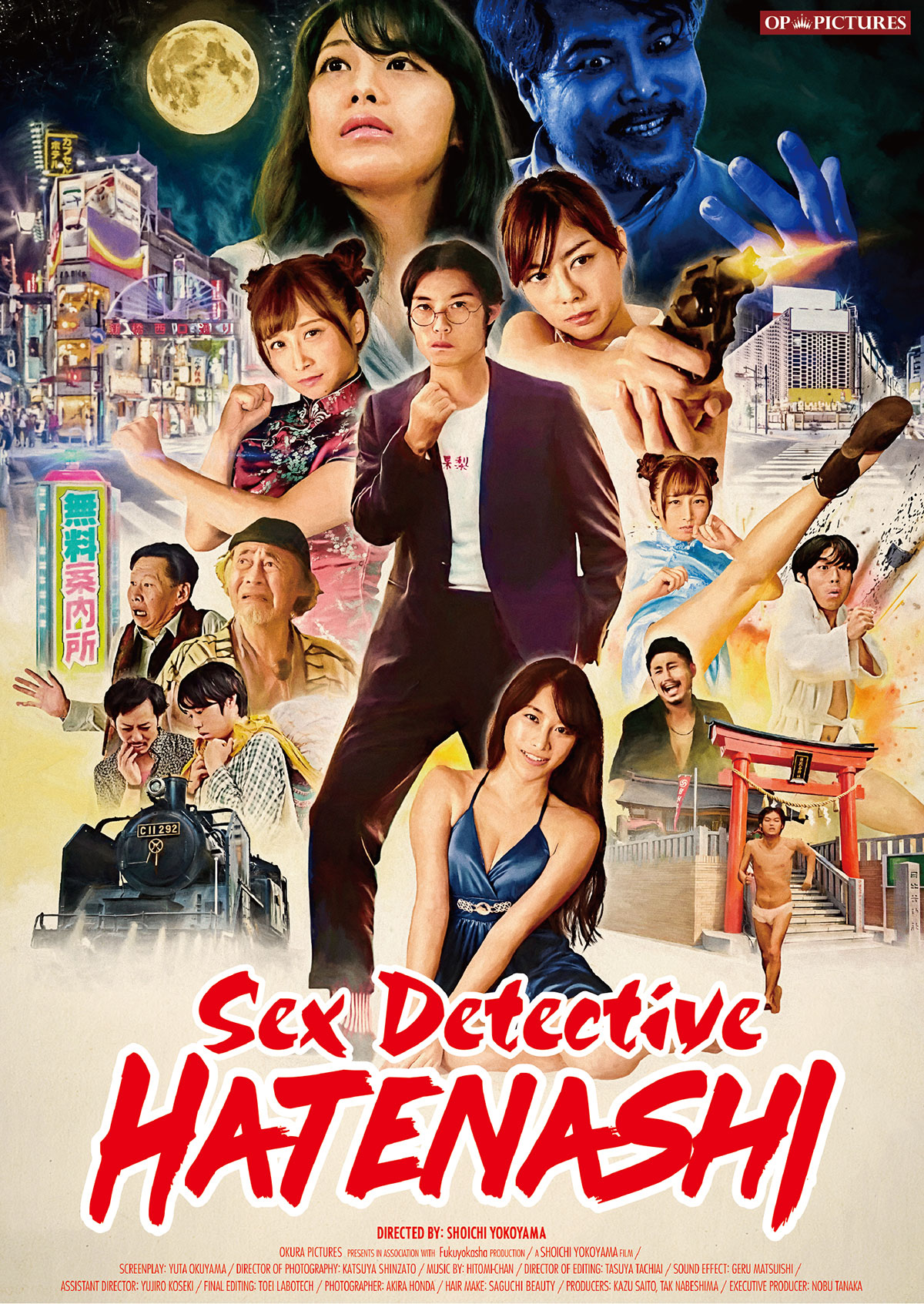 Tamao Hatenashi is a 26 year old actor. Due to his unhinged imagination however, he gets an erection each time he acts, rendering him virtually unhireable. In spite of his problem, his luck takes a turn for the better when a fellow actor friend by the name of Maebari introduces him to Gonza, the CEO of a pink movie production company, and who immediately takes a shine to him. Buoyed by seeing his name printed on a movie script for the first time, Hatenashi immediately makes his way to the pink movie set.
Upon arriving, he meets Yumika, the movie’s lead actress. Smitten by her kindness, he soon falls head over heels in love with her. As such, Hatenashi is horrified when he discovers that Yumika has been abducted from the set by a suspicious group of men, leaving only her panties behind. In order to track her down, Hatenashi immediately heads to Shimbashi, Tokyo in search of a legendary detective.
0
1
prev article next article 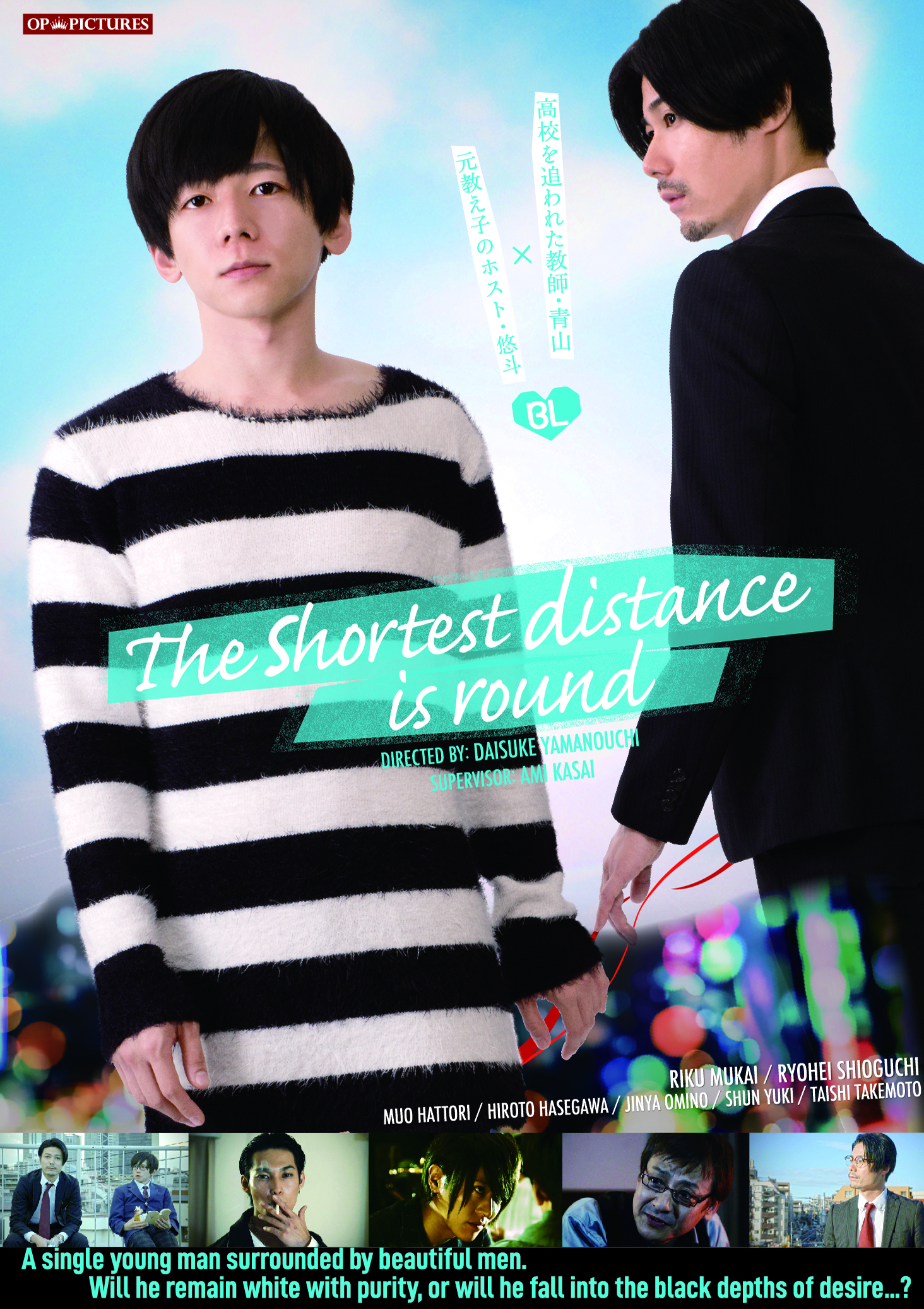 The Shortest Distance Is Round 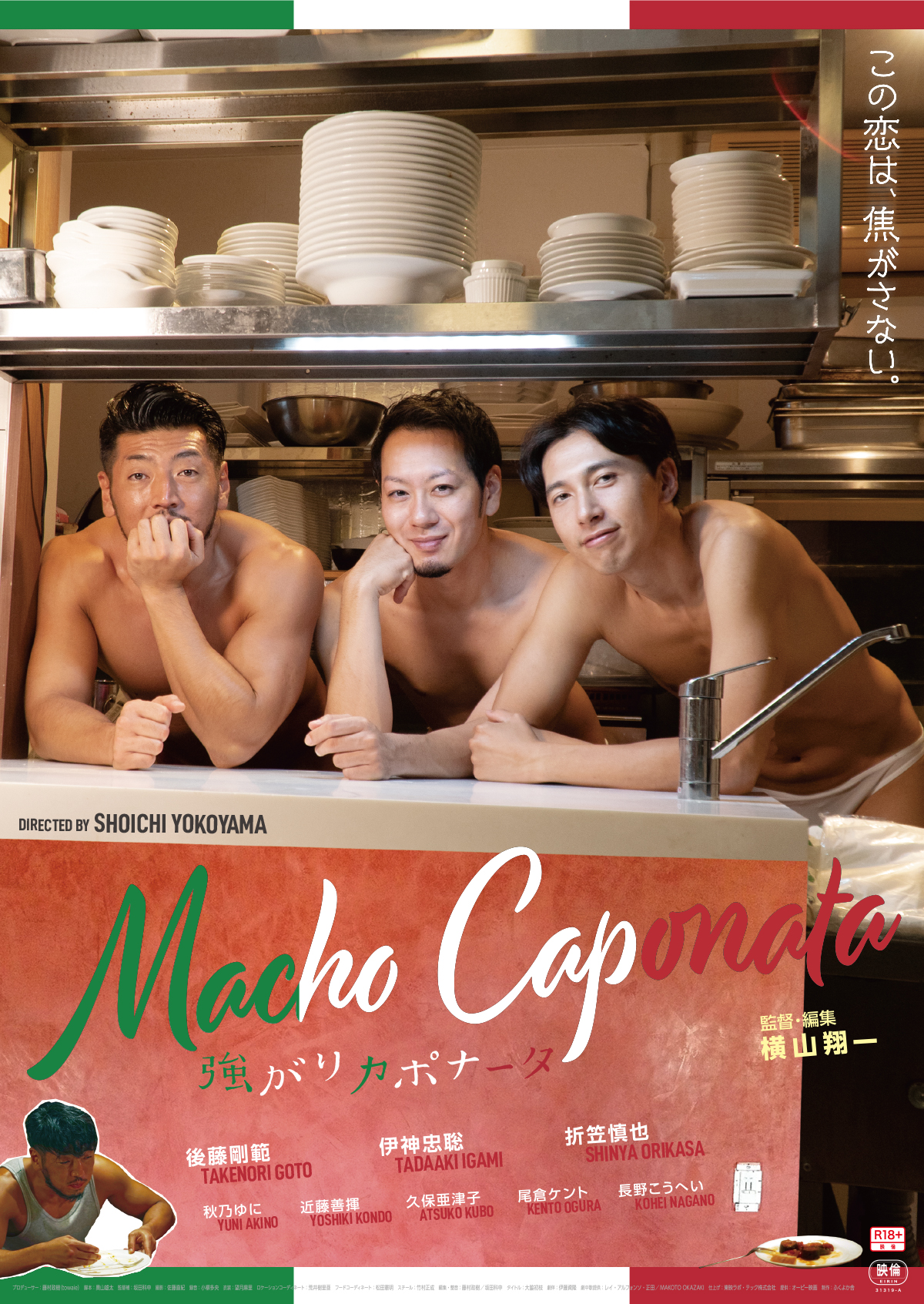