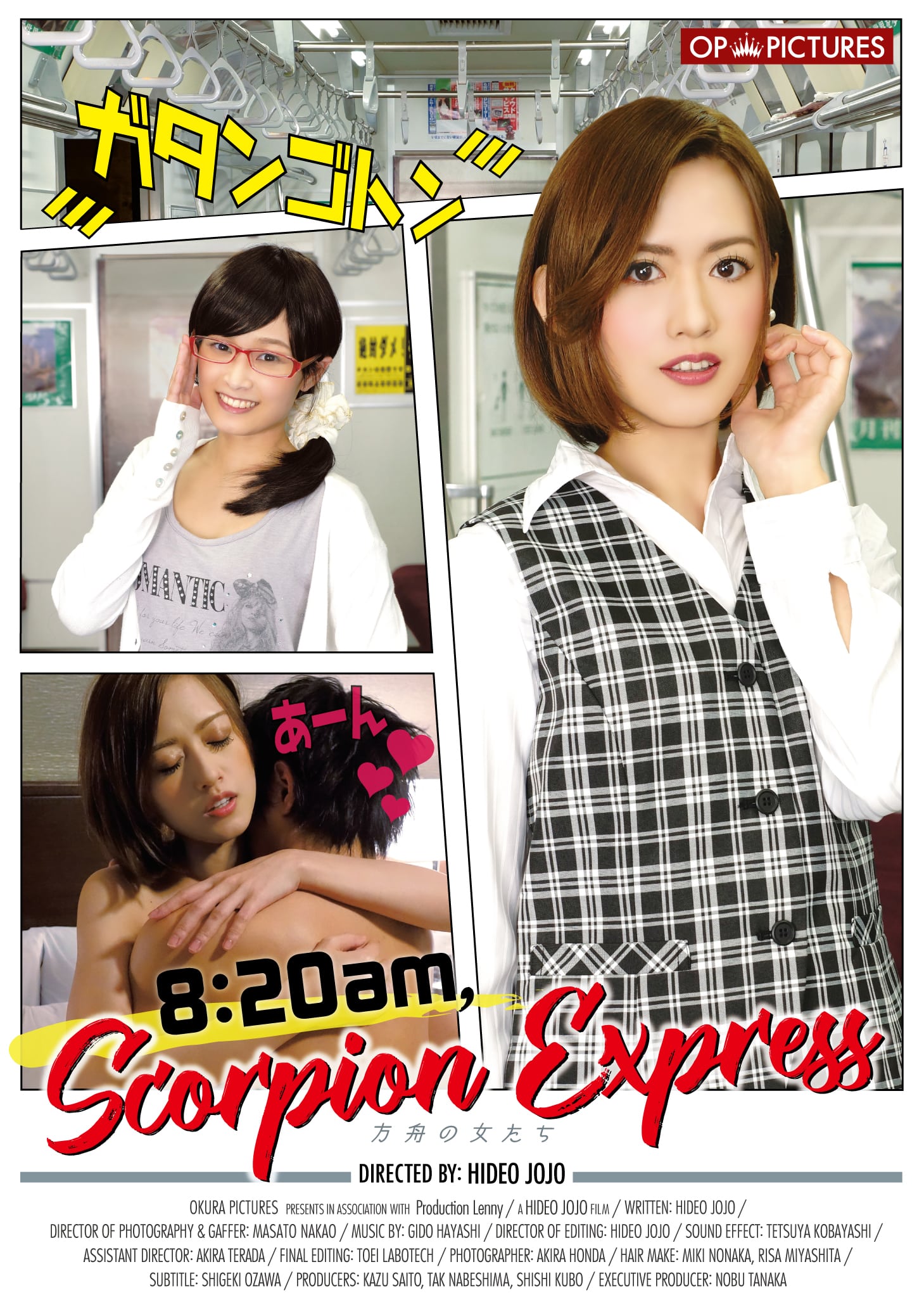 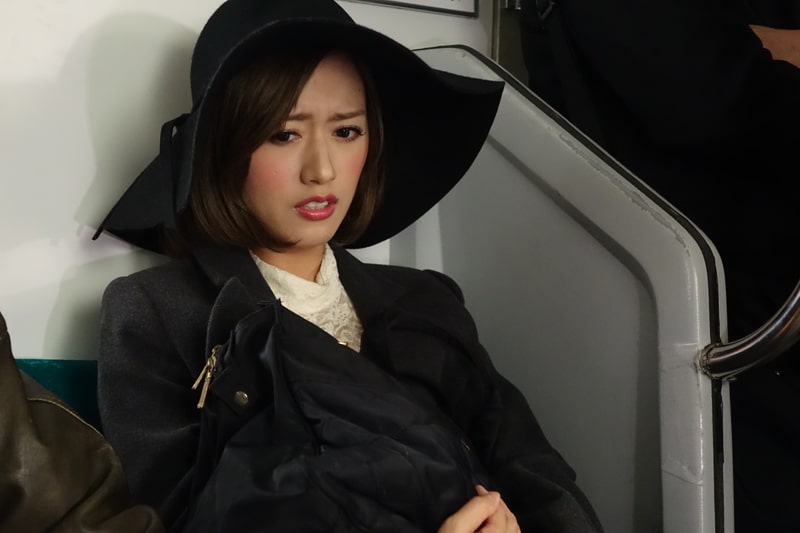 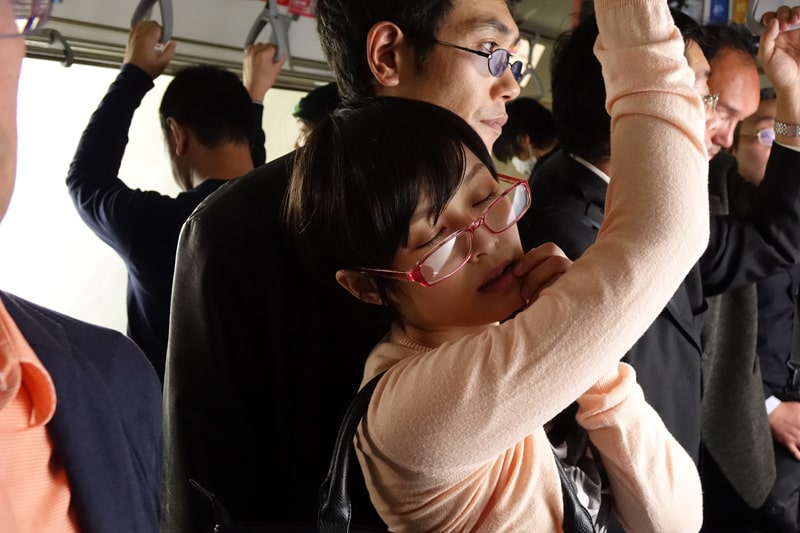 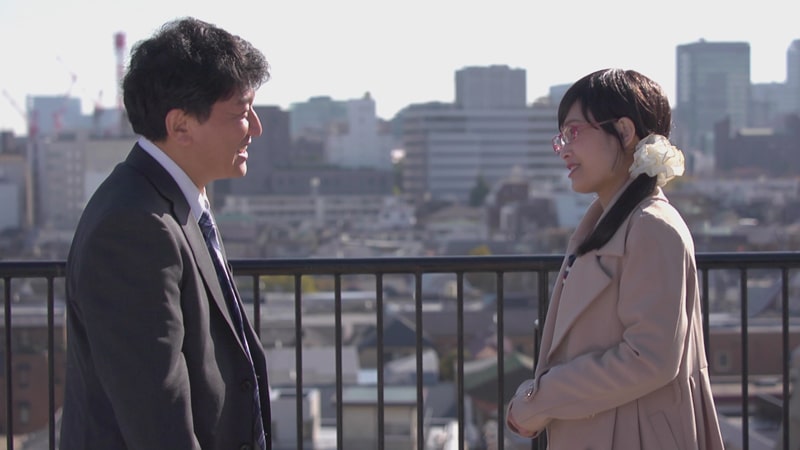 Introduction:
This piece, directed by Hideo Jojo depicts three separate groping incidents on the train, and the three women that experience them. The women are helped, encouraged, and healed through these situations that come true in this pink film fantasy!

Synopsys:
8:20 A.M. Three separate groping incidents occur within the train which is packed to 170％.
Kimiko, a librarian, has lived her life ignored by the people around her. Even if it means she’s getting groped, she feels happy because that means at least someone wants her. One day, Kimiko’s affair with her boss at the library is discovered by his wife. As she gets on the train in desperation, she feels someone touching her butt.
Bank teller Asami is a woman of high expectations – the things she wears, the men she dates must all be top notch. However at 30 she is still single. Desperate to find someone in a hurry, she meets Nozaki, a man who owns a company in Los Angeles. She accepts his proposal, however…
Policeman Ryoko Mamiya is pursuing a habitual groper nicknamed “Scorpion.” Ryoko is passionate about protecting women from despicable criminals like the Scorpion, but one day, she gets groped by the Scorpion herself…