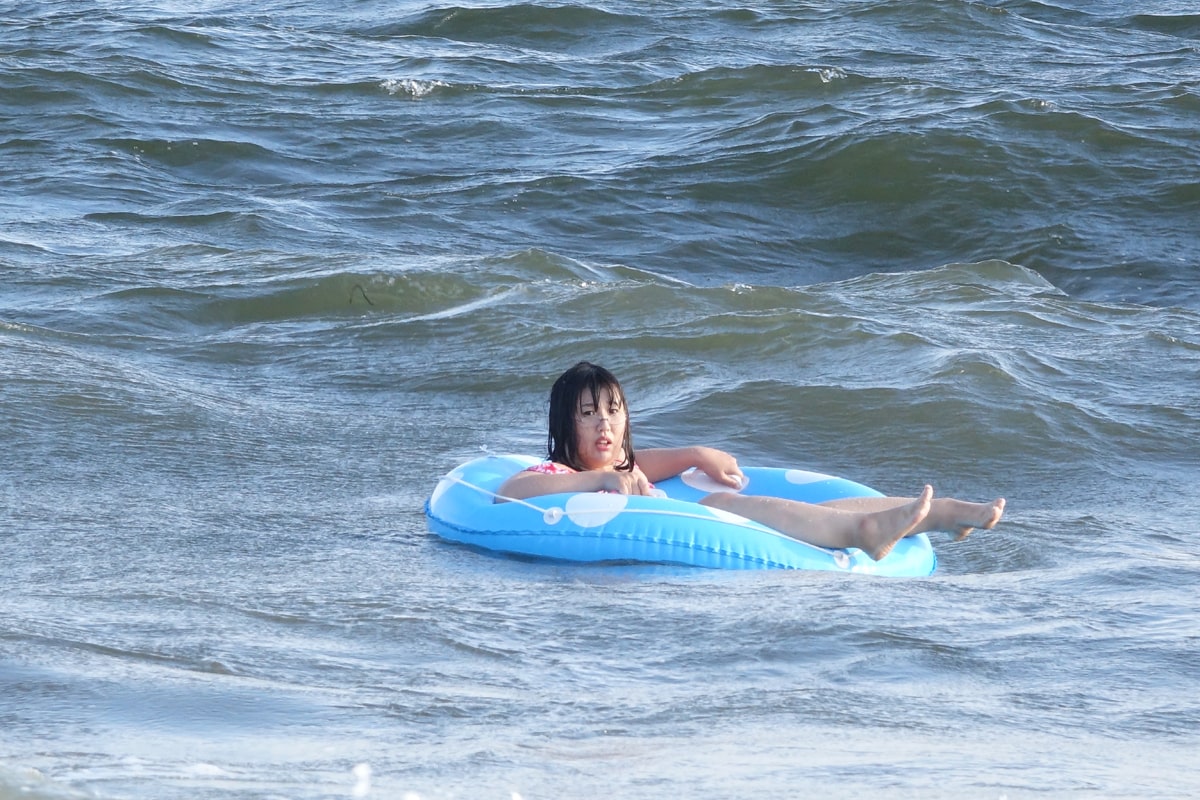 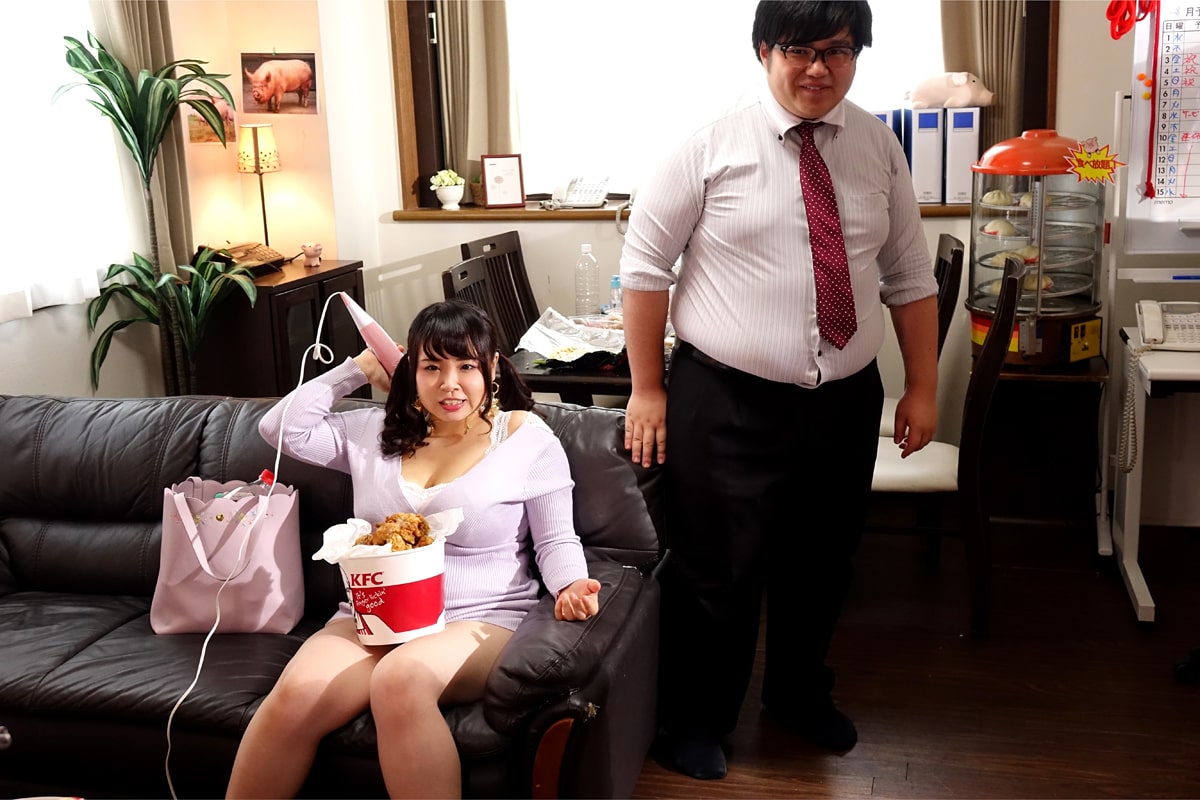 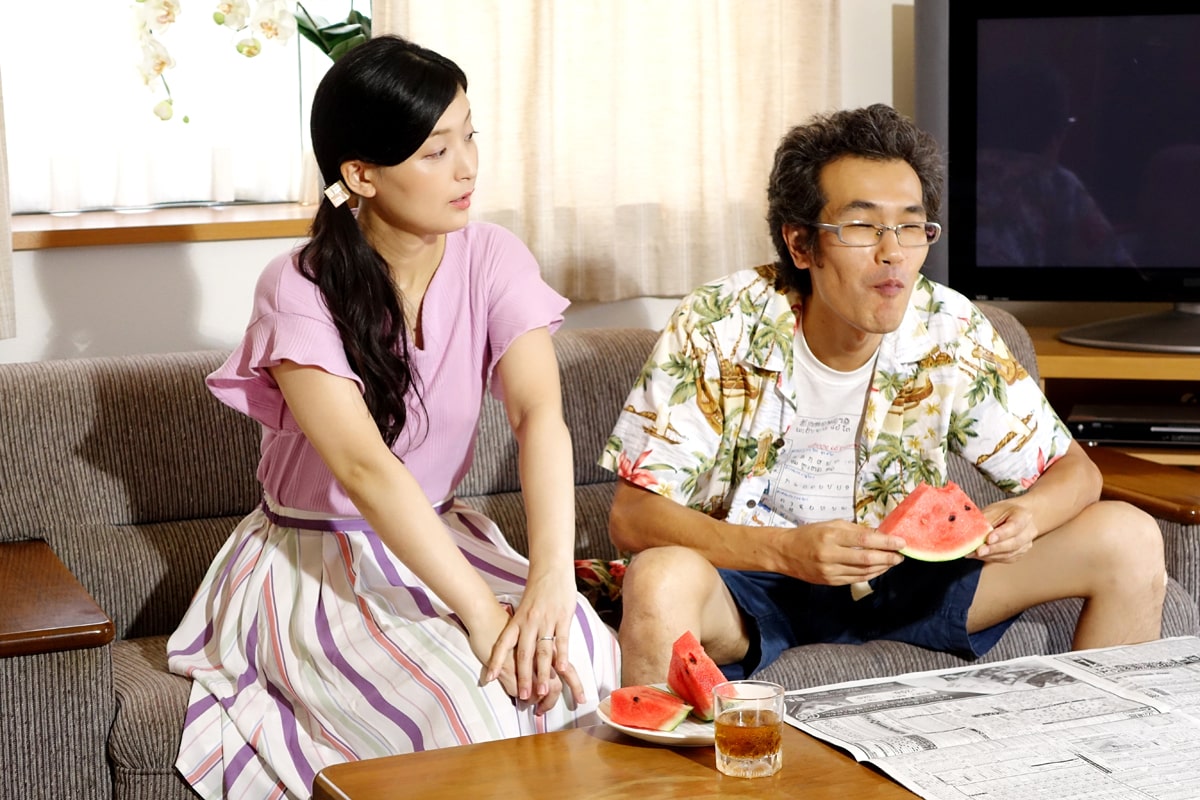 Anyone familiar with the world of independent Japanese cinema will surely know the name Hideo Jojo, and this soft, chubby comedy! Female eroticism and cuteness are kept at a maximum throughout this epic piece of storytelling! Shishi Kubo, a familiar personality in Jojo’s works, also serves as the producer on this movie.

Marie is a chubby girl who’s steadily paying off her debts by working at a brothel introduced to her by a black-market lending company. One day, she meets a guy on the street by the name of Kazu. Taking an instant liking to him, she invites Kazu to come live with her. It soon becomes apparent that he doesn’t seem to have a job, and the allowance money he receives from her goes straight on playing around. In spite of this, he is always on hand to lend Marie an ear when she talks about her insecurities. Though Kazu is somewhat of a freeloader, she enjoys living with him but things take an expected turn when one of her regular clients suddenly proposes to her. Marie confides in Kazu by telling him what happened, but wakes up the next day to discover that he has disappeared. Several days later, she finds Kazu and accompanies him to his house. Waiting for them is Kazu’s wife, Mitsuko, a beautifully slim lady and the mirror opposite of Marie. Flustered by the encounter, Marie suddenly excuses herself before running away…
0
1
prev article next article 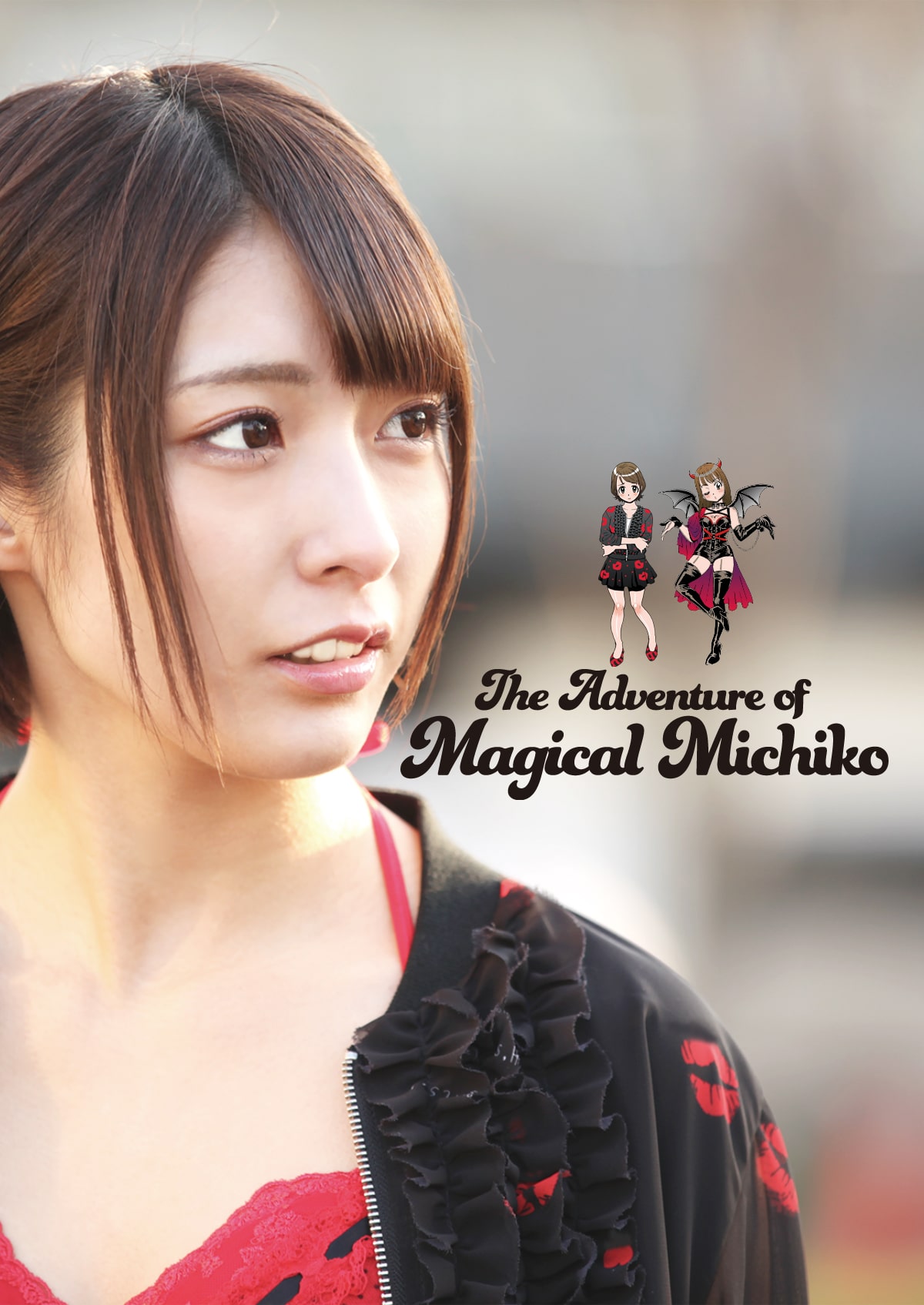 The Adventure of Magical Michiko